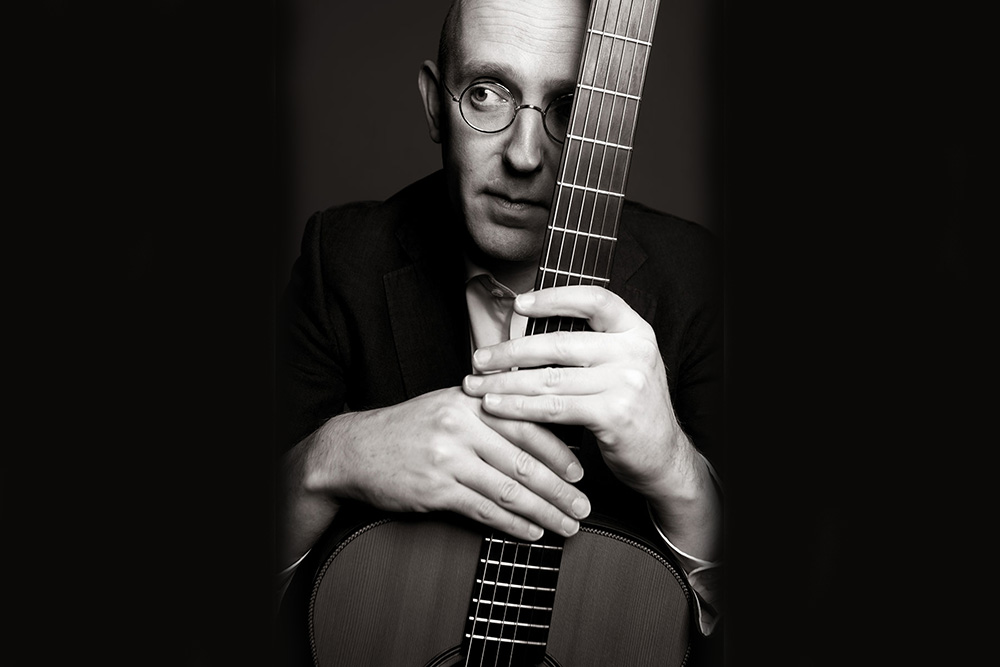 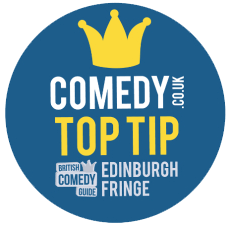 Comedy and Curry with Silky

Paul ‘Silky’ White is a comedian and musician from Liverpool. Since 1994 he has avoided adulthood, wealth and financial security by doing something he loves instead.

TV Appearances Include The Stand-Up Show (BBC), The World Stands Up (Paramount) and the Comics Lounge (AUS).

International Appearances Include: China, Kuwait, Dubai, Bahrain, Singapore, Malaysia, Cambodia, the Seychelles, Indonesia, Norway, Sweden, the USA, the Philippines, Kosovo, the Falkland Islands, Bahrain, Australia, and all over Europe, from Luxembourg and Germany to the Alps.

Festival Appearances Include Glastonbury, Bestival, Camp Bestival, The Big Chill, Green Man, God’s Kitchen Global Gathering, Kendal Calling, Comedy Festivals including Edinburgh Fringe, Glasgow, Leicester, Melbourne and the world’s smallest comedy festival in Frampton Mansell, which is a real place, and not a character in Downton Abbey. He’s been reported dead to the police, played in the house band at the Kilkenny Festival in Ireland, and been Dr Who’s backing guitarist.